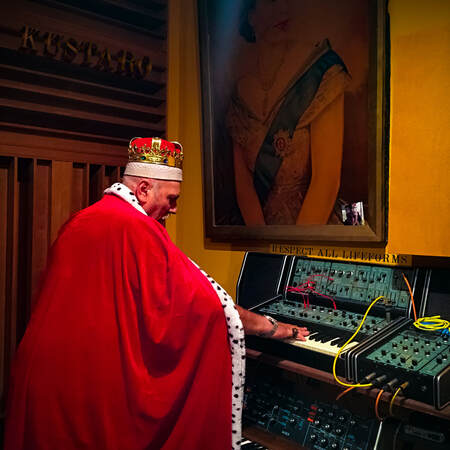 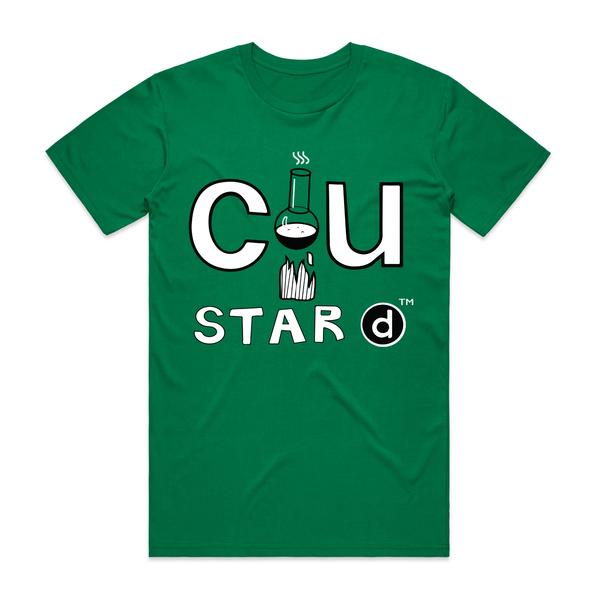 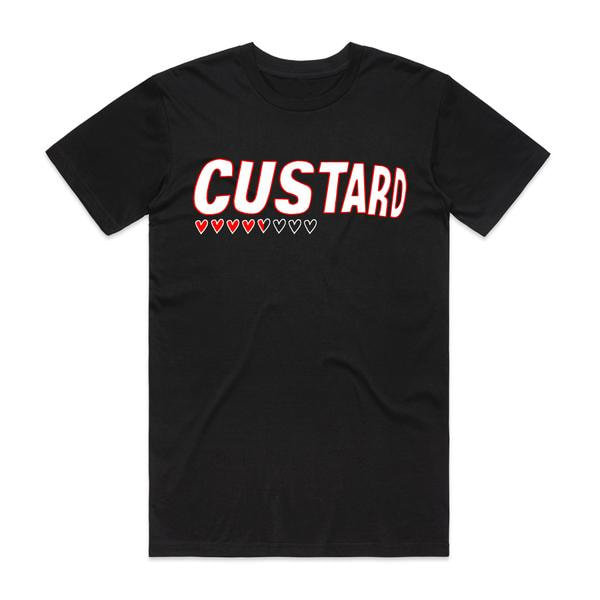 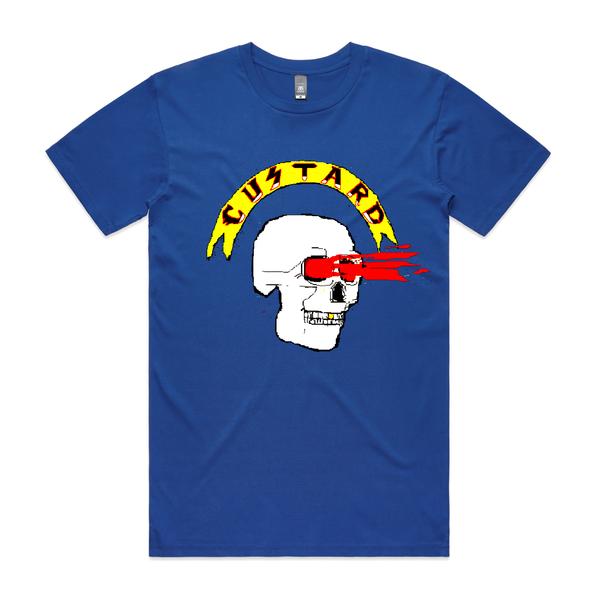 no longer postponed until post-apocalyptic times.
​

“The ambition is ambitious… there is no doubt about that."

East coast band Custard are preparing to embark on a staggering run of shows to promote their, now rather stale, 2020 album 'Respect All Lifeforms'.

“Sure, I admit we have pretty much missed the boat on this one and it feels like we are pushing our old shit up a rather steep incline” said lead singer Dave McCormack, “but we hope there are enough old bastards out there who will be willing to spend their hard earned cash to see us play a bunch of songs that are about 30 years old”.

“We have been infuriated by the lack of attention given by the mainstream media to our extended hiatus” reported lead guitarist and band accountant Matt Strong. The band intend to purchase a string of bus shelter advertising space.

In an heated telephone exchange, bassist Paul Medew said “We believe that is the future for us. Social media isn’t really our thing. Our groundswell support comes from public transport clients. We know that for a fact”.

At the last AGM, Custard shareholders expressed their disappointment with Big Tech’s coverage of the band's sabbatical and unanimously decided spend up big on bus shelter advertising and possibly a letter box drop.

Taking big steps requires genuine commitment and if the direct intention is to future proof the musical environment these specialists spend their lives immersed in then we must embrace this moment and reshape all forms into a highly impeccable amalgamation. Respect is earned off the back of collective wellbeing. Custard will take whatever they can and bring you to this new level. We thank you for your custom.

CUSTARD respects the form of 2022 tour.

CHECK LATEST TOUR DATES ON THE BOOK OF FACE

LATEST TOUR ANNOUNCEMENTOS
“Not everyone has to get on the bus for the bus to leave the station”. 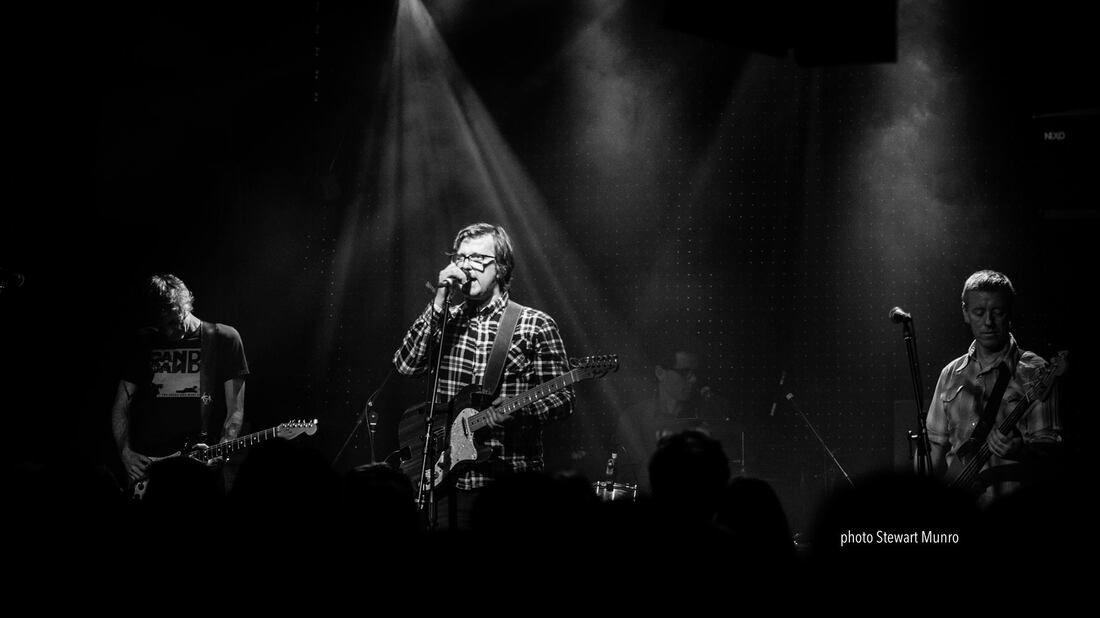 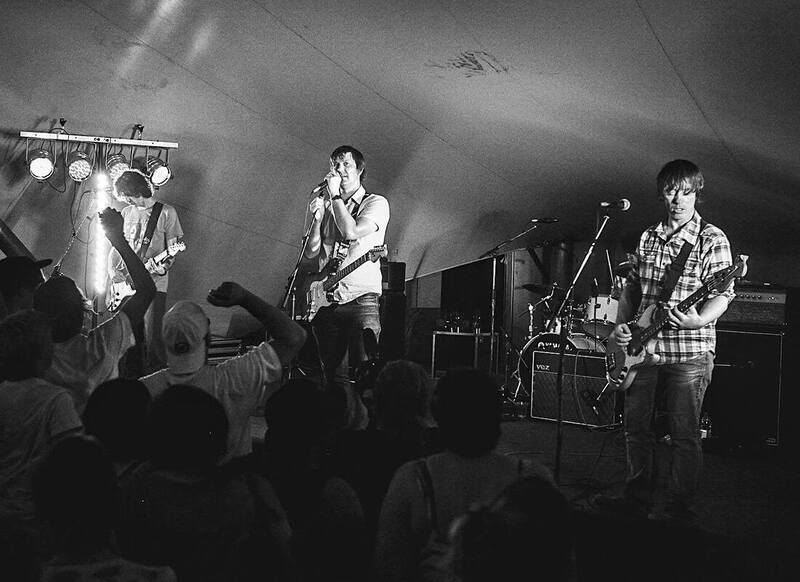 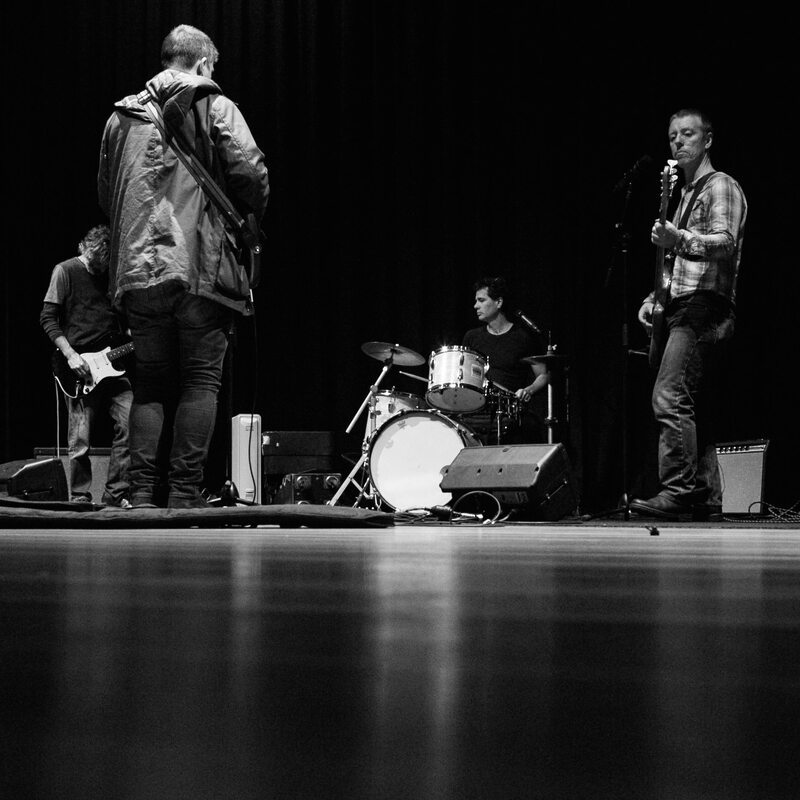 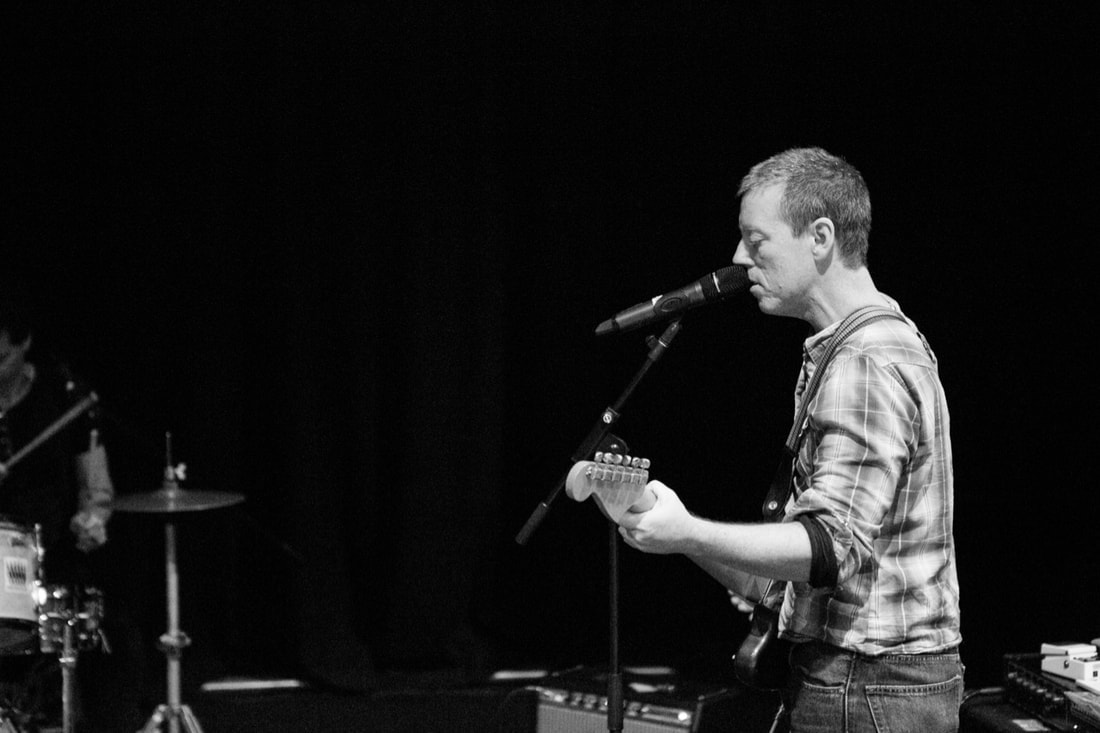 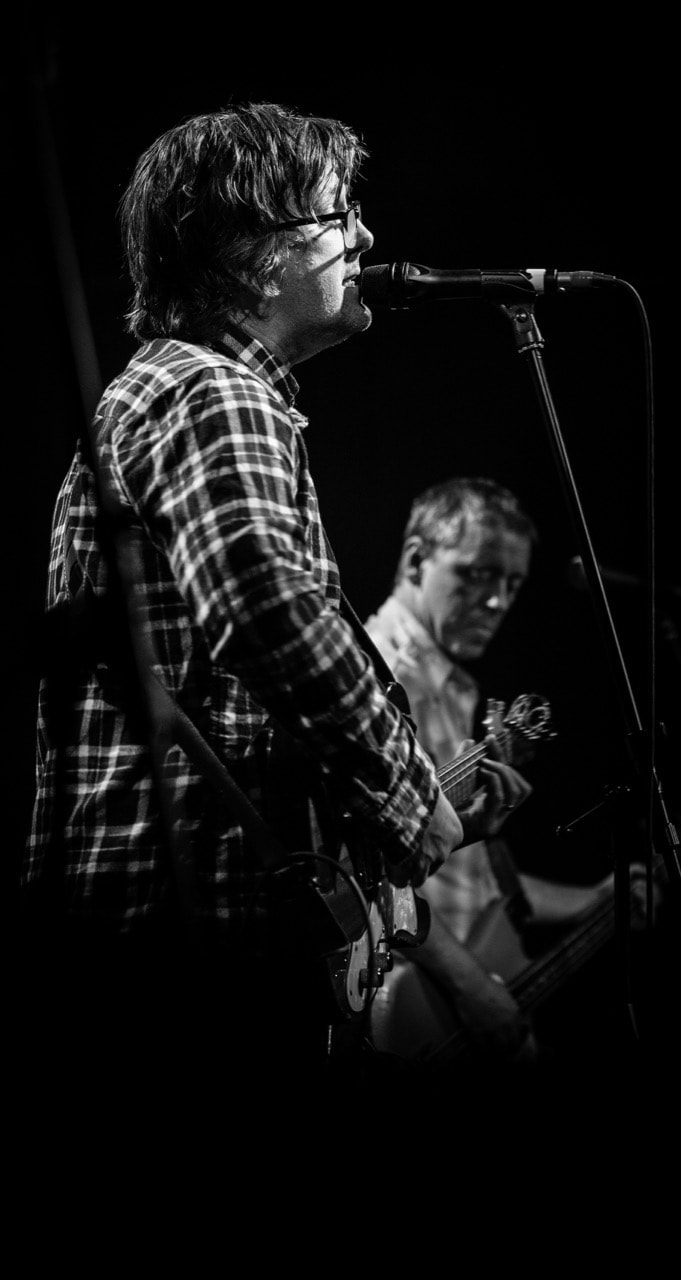 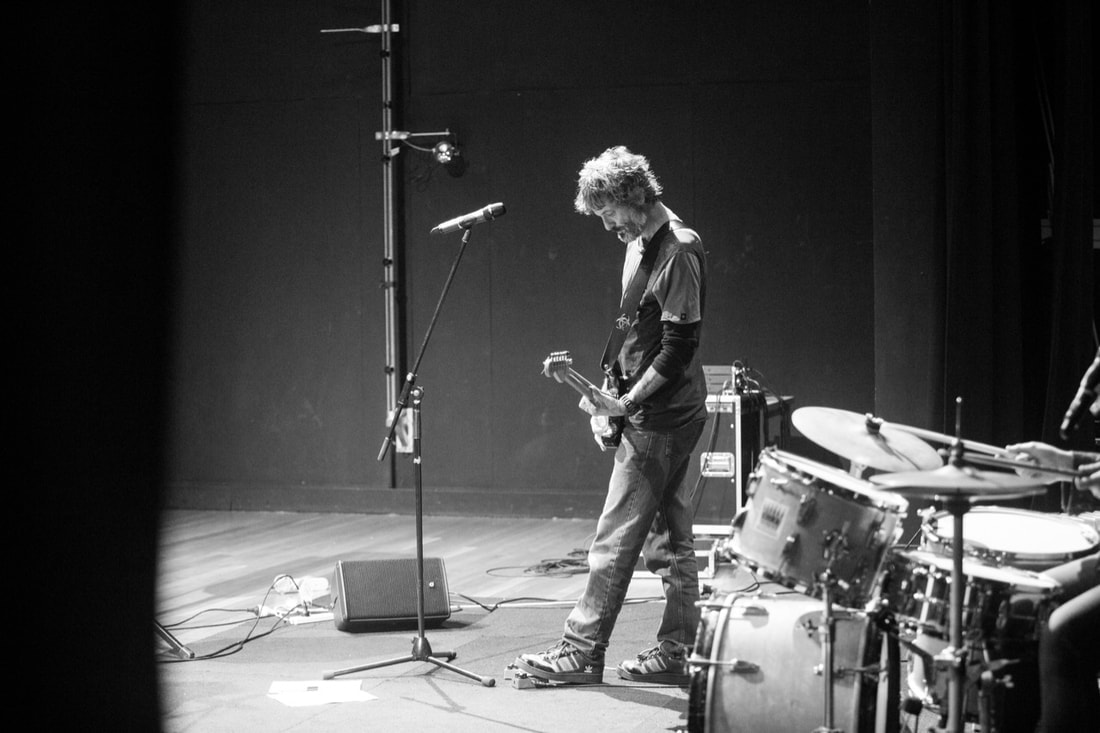 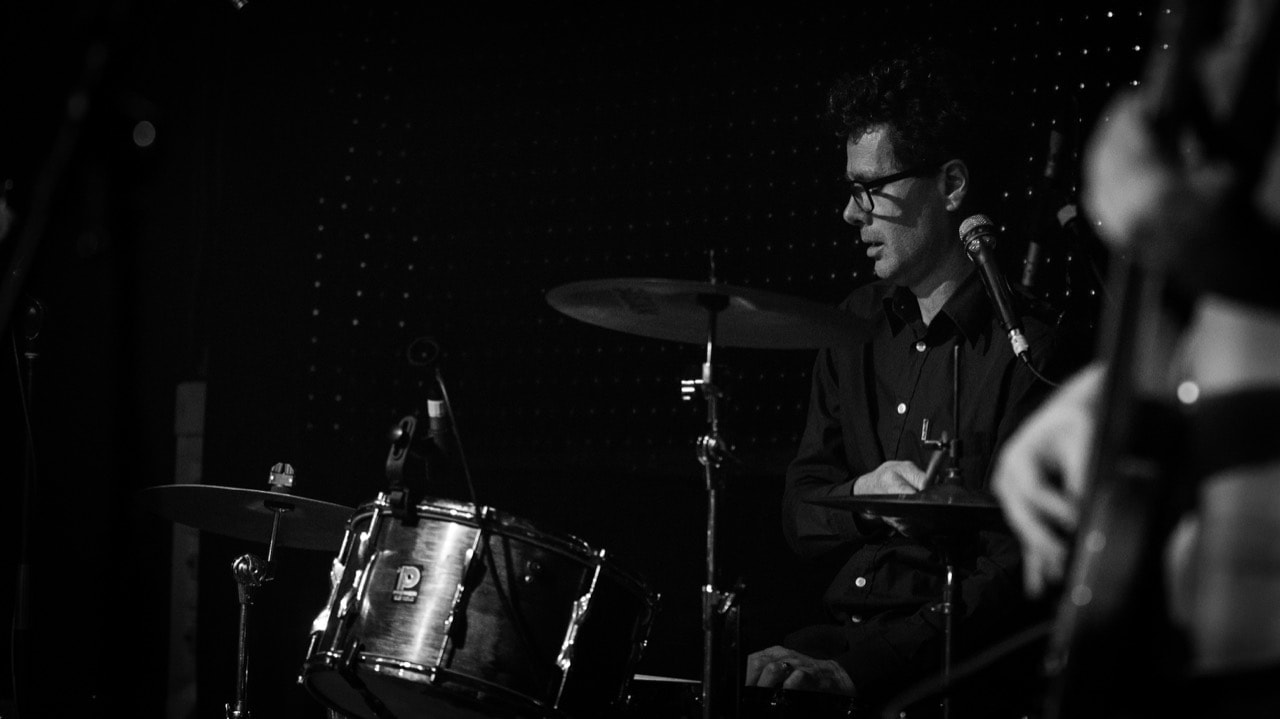 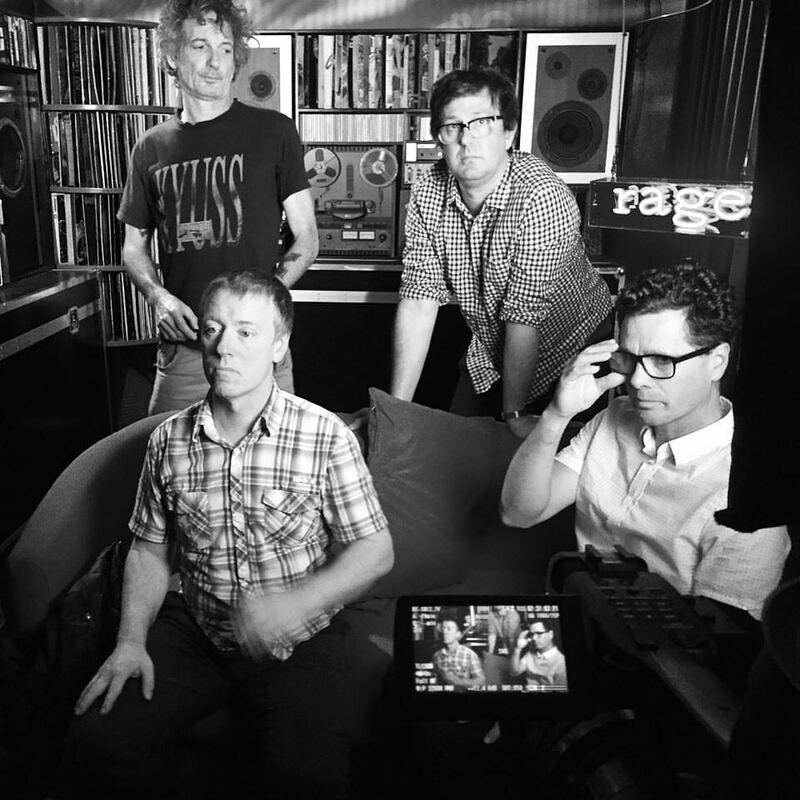 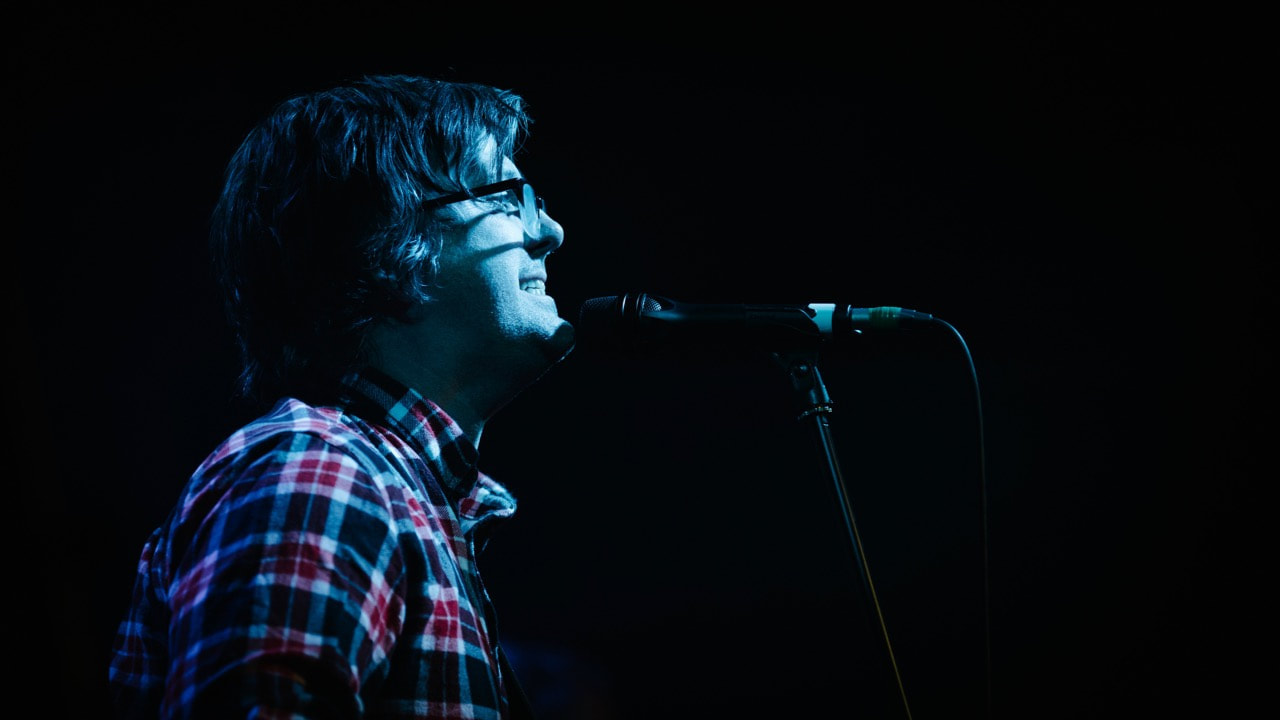 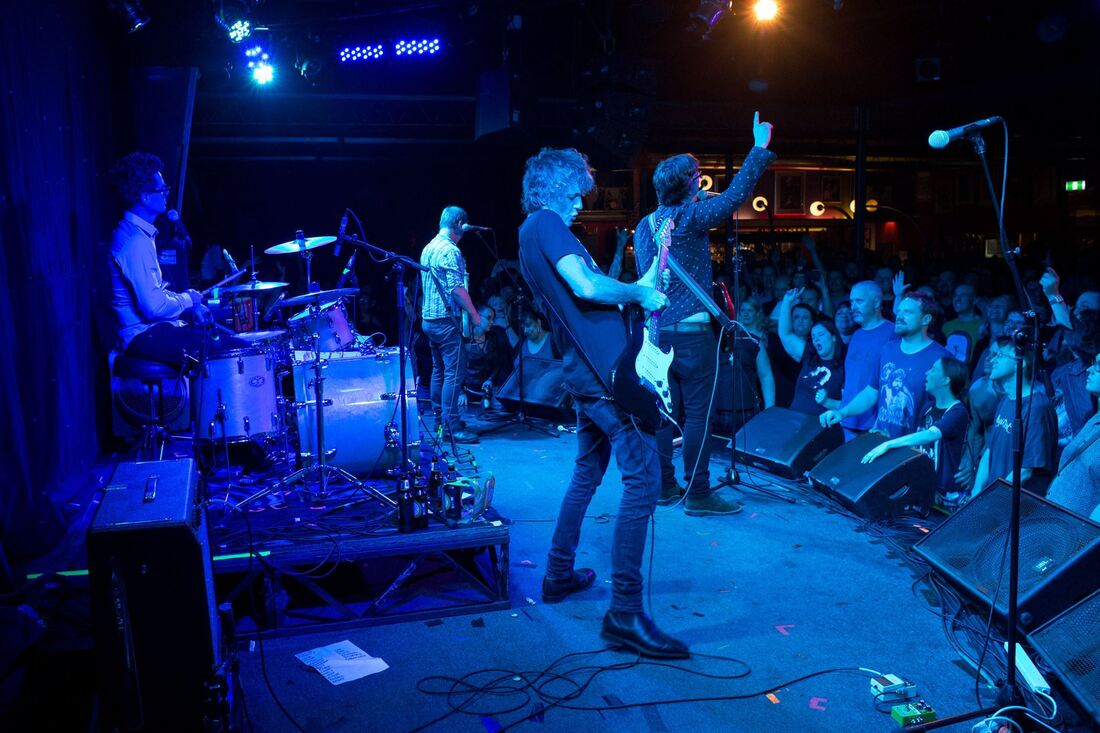 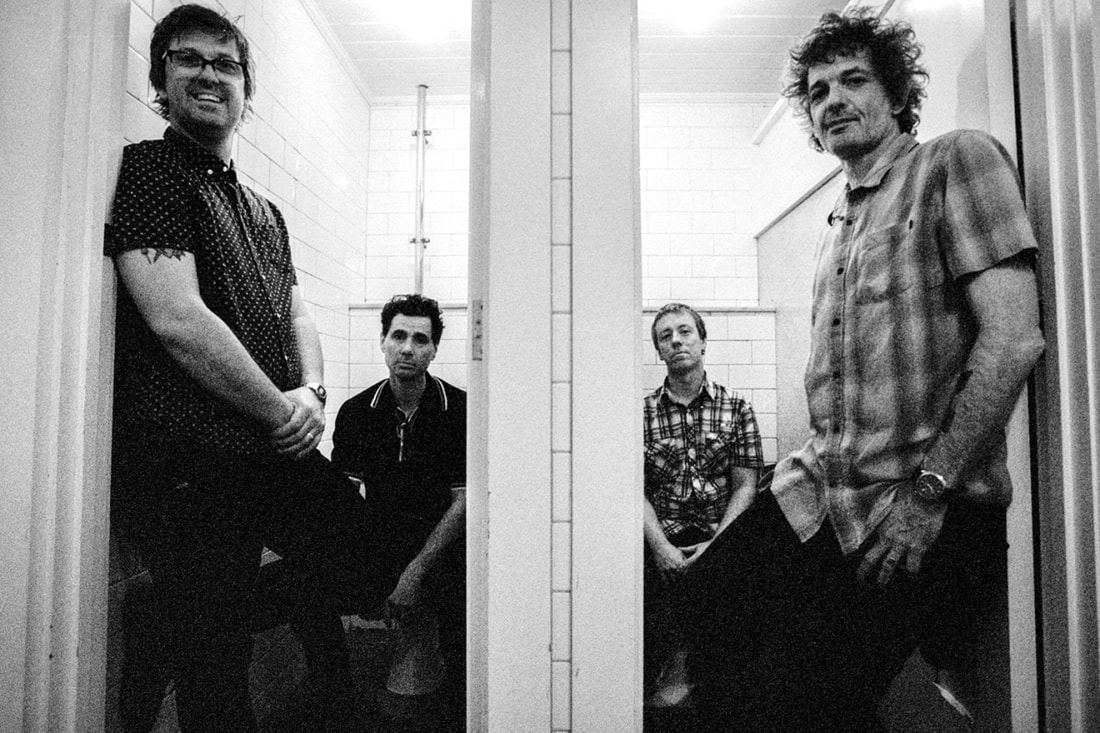 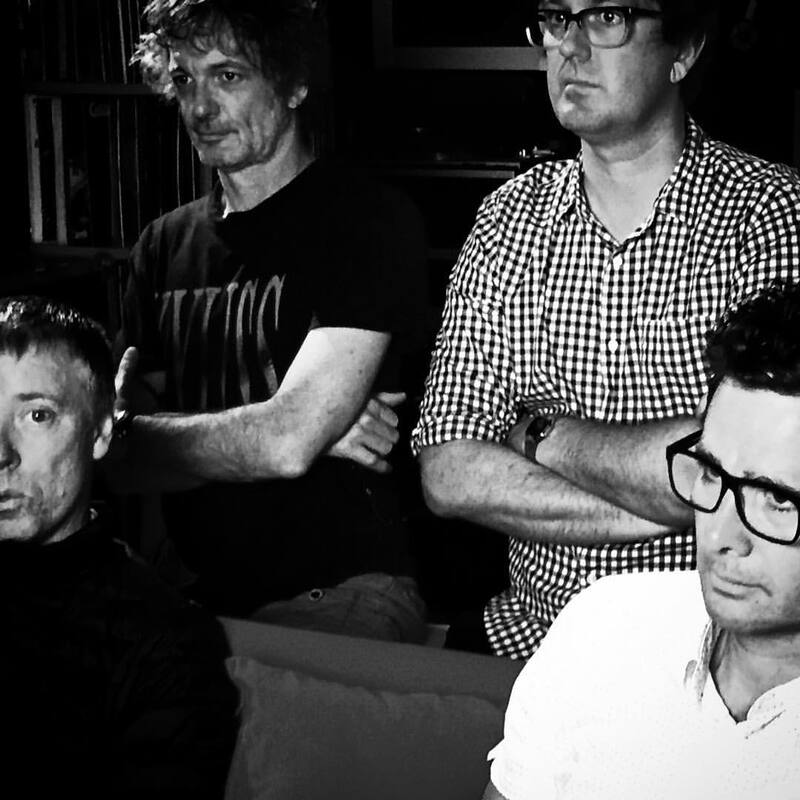 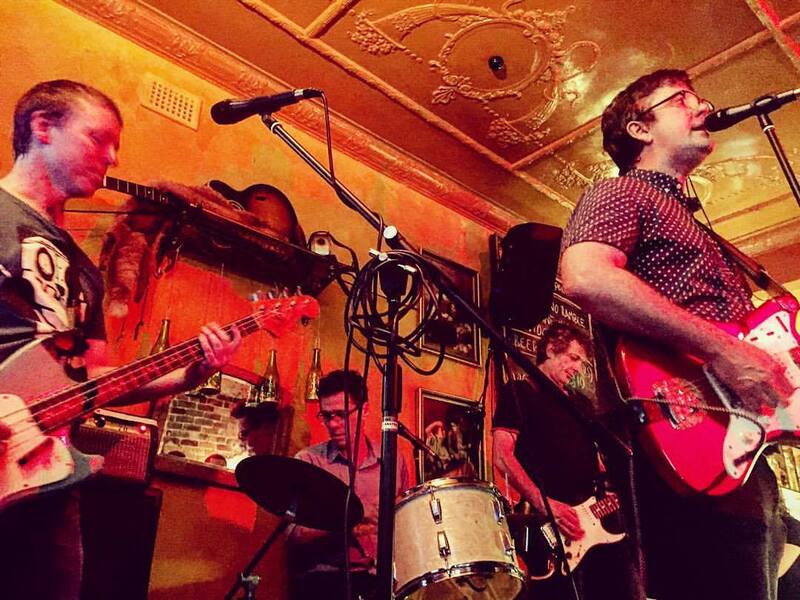 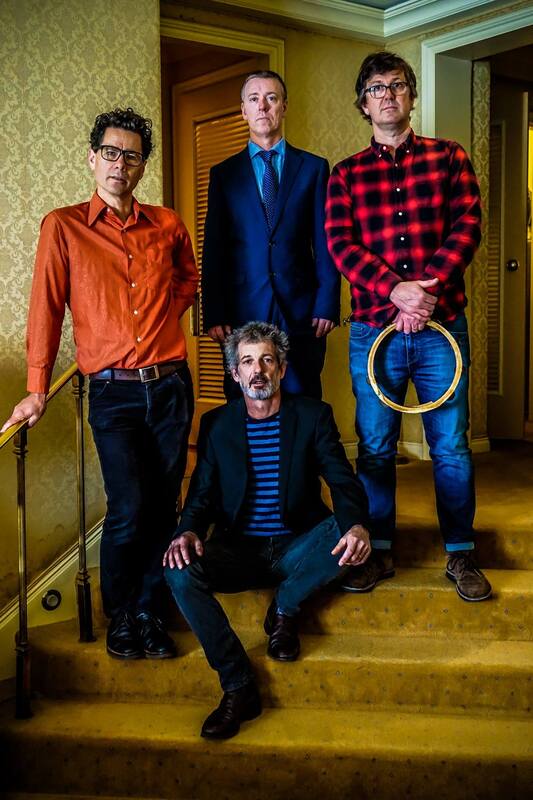 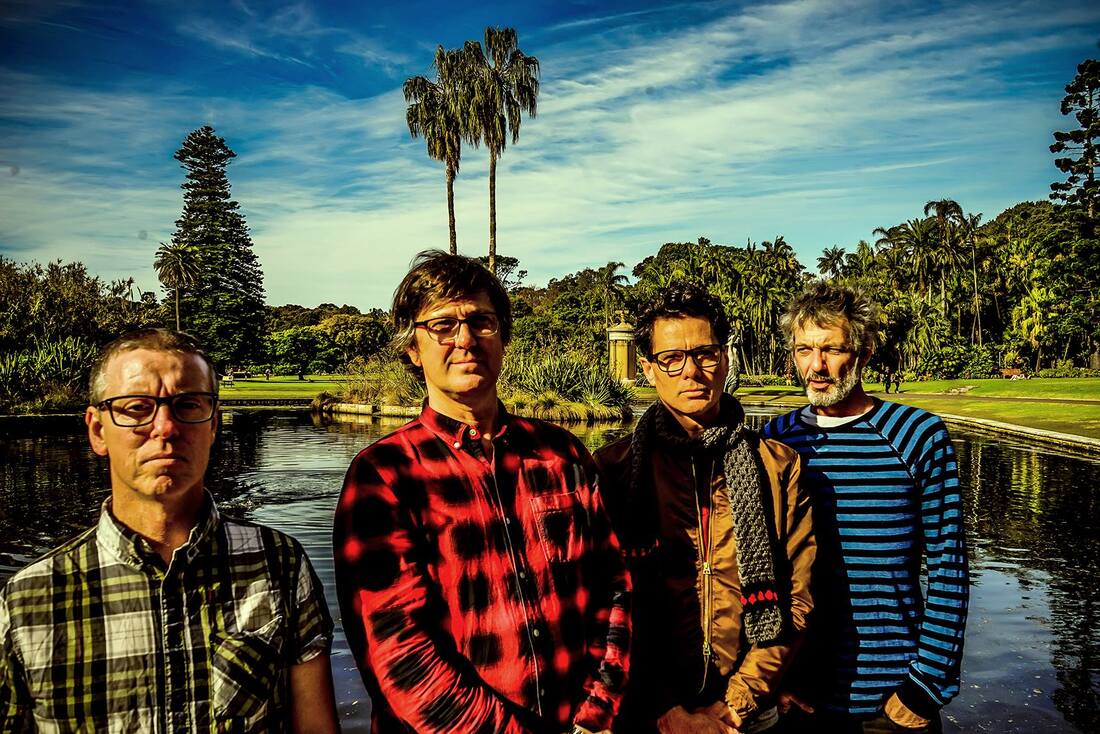 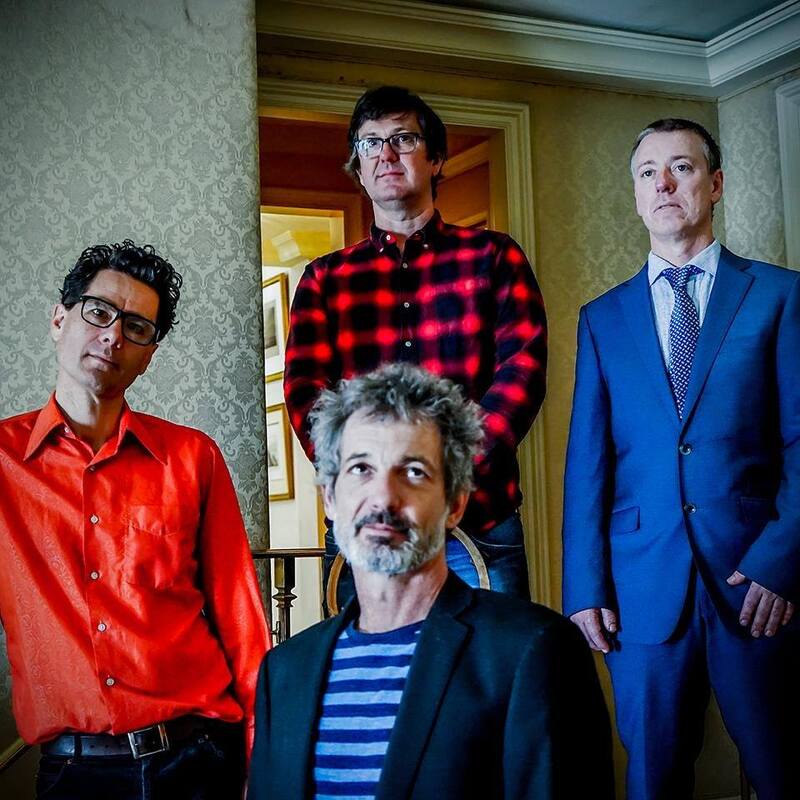 latest news of the custards
​© custard 2020
we are a rock music group.  beware of cheap imitations.
​web design by picturebook communications